The Other Doctor and the Girl Who Ran Away – Dave Matthews

An enchanting fairy-tale written by our own in house author, Dave Matthews.

What do a Victorian Jewish detective, a thirteen year old girl, a vampire and William Shakespeare – the Bard of Avon – have in common? They’re all acquaintances of the world’s greatest time travelling wizard, Dr Thaddeus Bombay.

Join him on his adventure through “twistery” as he travels through time and goes in search of the truth behind the myths and legends of Wizard’s, Thatch, a small and insignificant town in Somerset that just happens to be home to the most magical school in the world: The Wizards Thatch Academy.

The Other Doctor and the Girl Who Ran Away is the first in a series of page turning adventures for children of all ages (even the grown up ones) that introduce you to the largest magical community in the world, the town of Wizard’s Thatch.

It really is where magic begins… 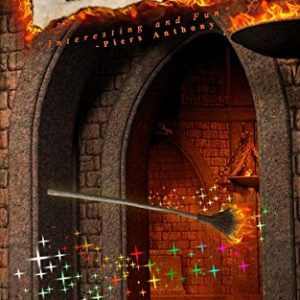 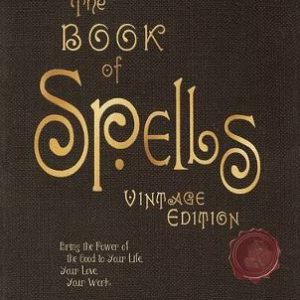 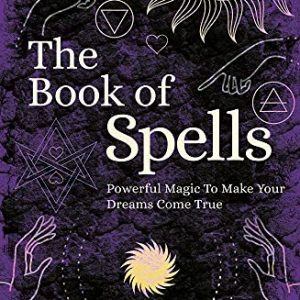 The Book of Spells – Pamela Ball 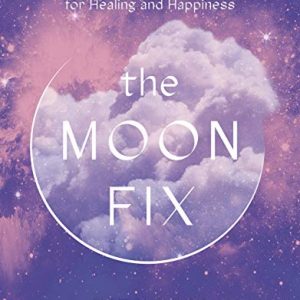 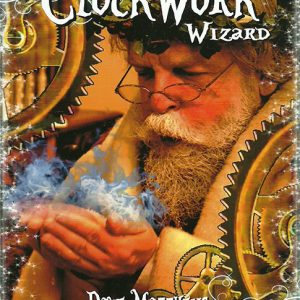 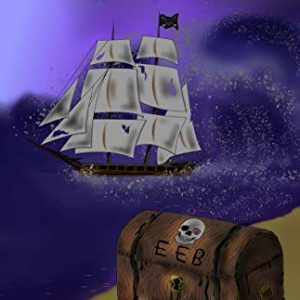 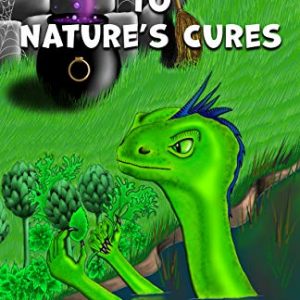